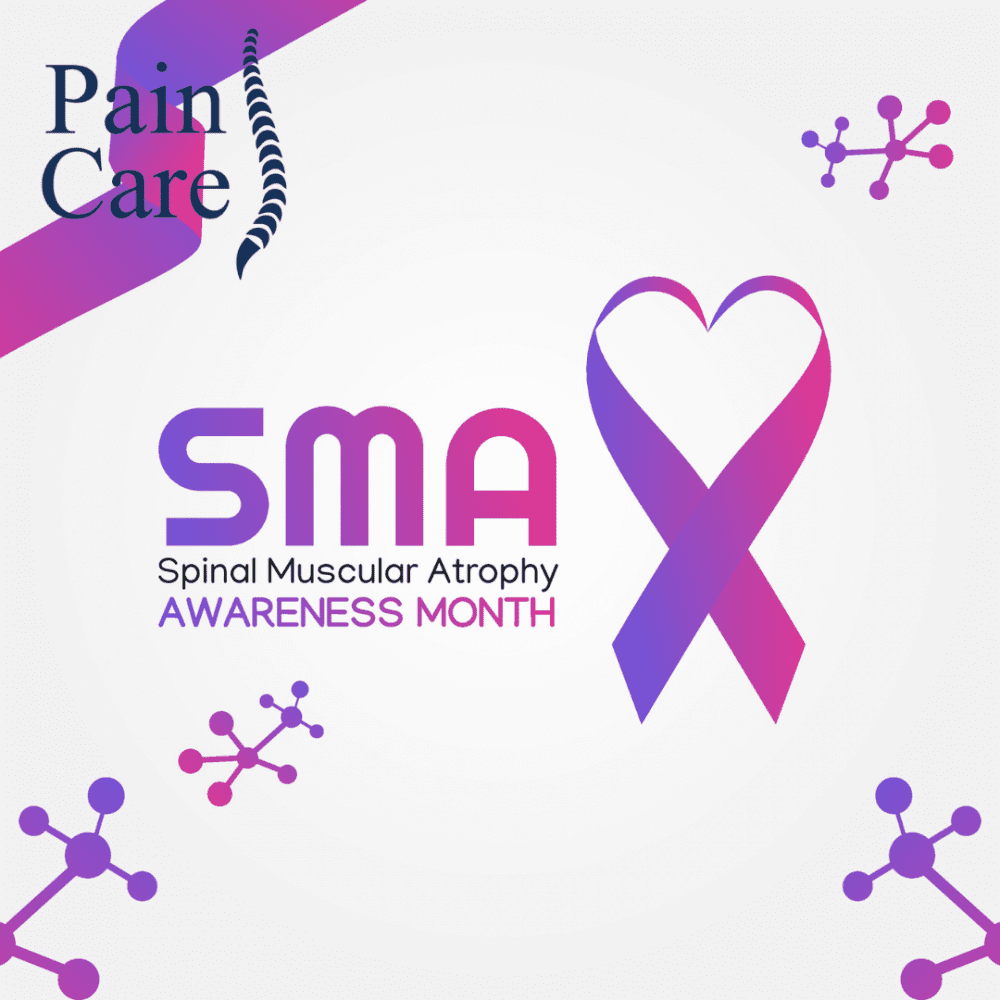 August is Spinal Muscular Atrophy Awareness month (also known as SMA). SMA affects roughly 4 people in every 100,000 throughout the USA. SMA also highly affects some seniors who deal with inactivity due to physical, balance, cognitive, or any other challenges that prevent a person from activity. 1 in 50 people carry the disease, and 1 out of every 6,000 to 10,000 people develop SMA.

What is Spinal Muscular Atrophy (SMA)?

Spinal Muscular Atrophy (SMA) refers to a group of genetic conditions that cause muscle weakness and atrophy in children and adults. Spinal Muscular Atrophy is defined as a disease that affects the body’s ability to control its own muscle movements by attacking and destroying the lower motor neurons. This disease is also commonly known as “muscle wasting.” We have nerves, known as motor nerves in the spinal cord which controls the muscles that are used for walking, crawling, breathing, head and neck control, and swallowing. SMA can be characterized by muscles that are “shrinking” due to extended inactivity. Please keep in mind though that SMA does not occur in all people who are inactive. Alternately, it is a genetic, progressive disease that directly impacts the motor neurons of the brainstem and spinal cord.

What are the causes of SMA?

As talked about above, SMA is defined as the loss of nerve cells in the spinal cord. These nerve cells are known as motor neurons and SMA is classified as a motor neuron disease. The most common form of SMA is caused by a mutation in the SMN1 gene on chromosome 5, which is responsible for creating a protein needed for healthy motor neurons. When your body lacks the SMN protein, the lower motor neurons lose vitality, which causes your muscles to waste away. The trunk and upper arms and legs are the most affected area and limbs by SMA disease.

What are the types of Spinal Muscular Atrophy?

There are four types of Spinal Muscular Atrophy:

How can you diagnose SMA?

Spinal muscular atrophy is a rare disease and often hard to diagnose unless your medical professional is familiar with the condition. Tests to diagnose SMA include one that measures nerve conduction velocity (the speed in which nerve signals travel along nerves) and one that measles the electrical activity in the muscles, called an electromyogram, or EMG. Nerve conduction velocity tests involve sensations that feel like mil;d electric shocks, and EMGs require short needles to be inserted into the muscles. Other ways to diagnose SMA is through blood testing to detect a specific gene or through a muscle biopsy.

What are the treatments of SMA and how can Pain Care help you?

There is no cure for spinal muscular atrophy, however treatment is aimed at managing symptoms and preventing complications. Physical therapy, strengthening and stretching at home exercises, and assistive devices such as support braces or orthotics are used to help these patients. Medication management is sometimes needed by using muscle relaxers to help with severe muscle spasms. Increased pain is significantly associated with those with SMA, such as neuropathic pain. Overall, studies suggest that SMA pain appears to be comparable to that of people with osteoarthritis or chronic low back pain.

At Pain Care, LLC our doctors stay up to date with the latest research and technologies to best understand individual needs for chronic pain. Each patient is treated with a personalized approach to give them the best possible care. Neuropathic pain can be treated in multiple ways using SCS technology. Contact us today to make an appointment for a consultation with one of our top pain specialists at Pain Care. 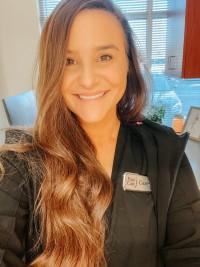 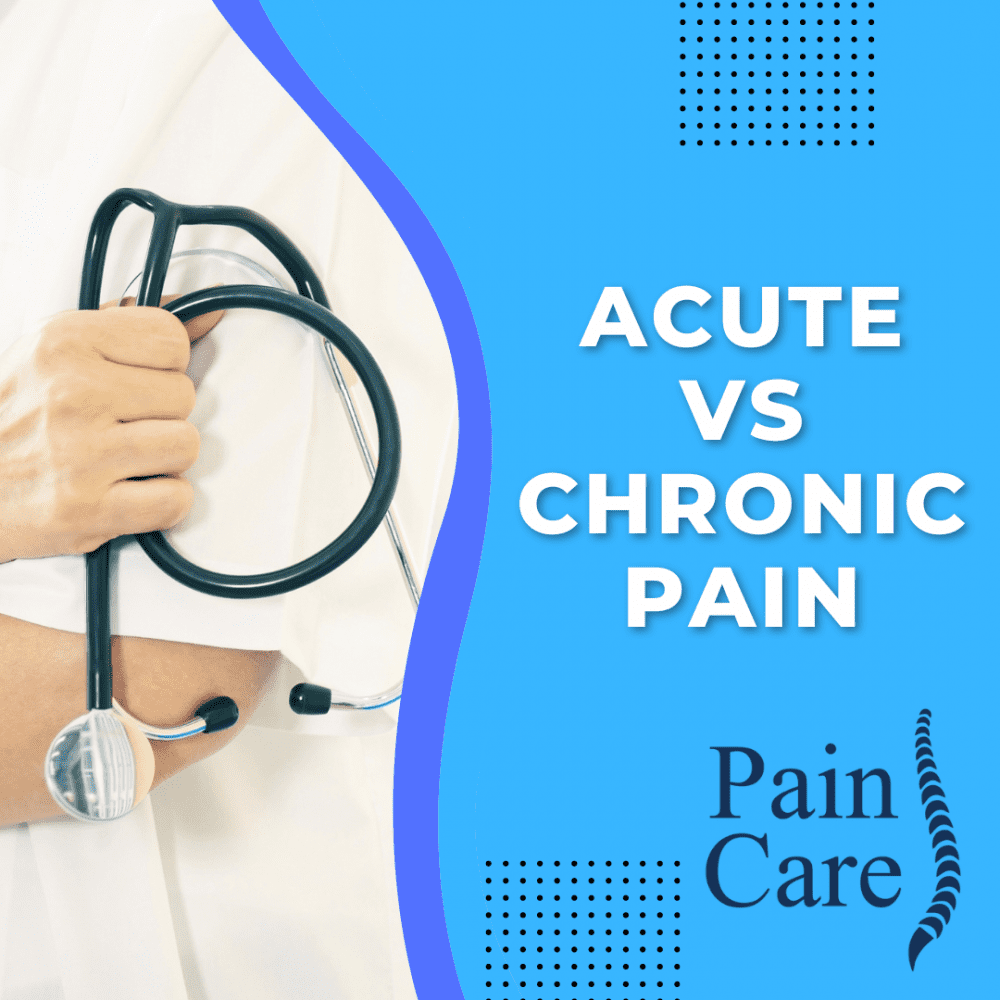 What is pain? Pain occurs when something hurts, causing an uncomfortable or unpleasant feeling. The presence of pain often means that something is wrong or has happened. When it comes to pain, there are two different types of pain: Acute vs Chronic Pain. 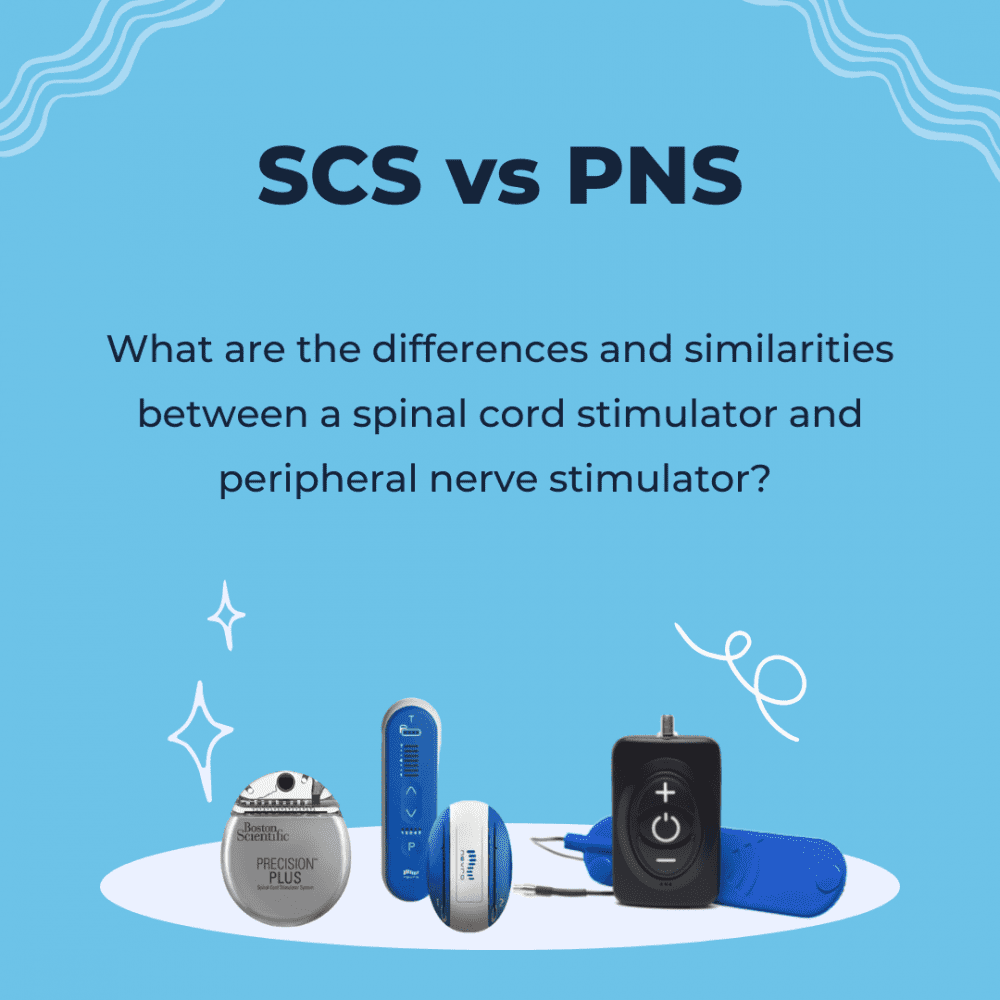 What are the differences and the similarities between a SCS and PNS?

These FDA-approved electrotherapy devices are surgically implanted and used as treatments to provide pain management through mild electrical signals that send electrical pulses to mask the pain felt by certain receptors in the brain. 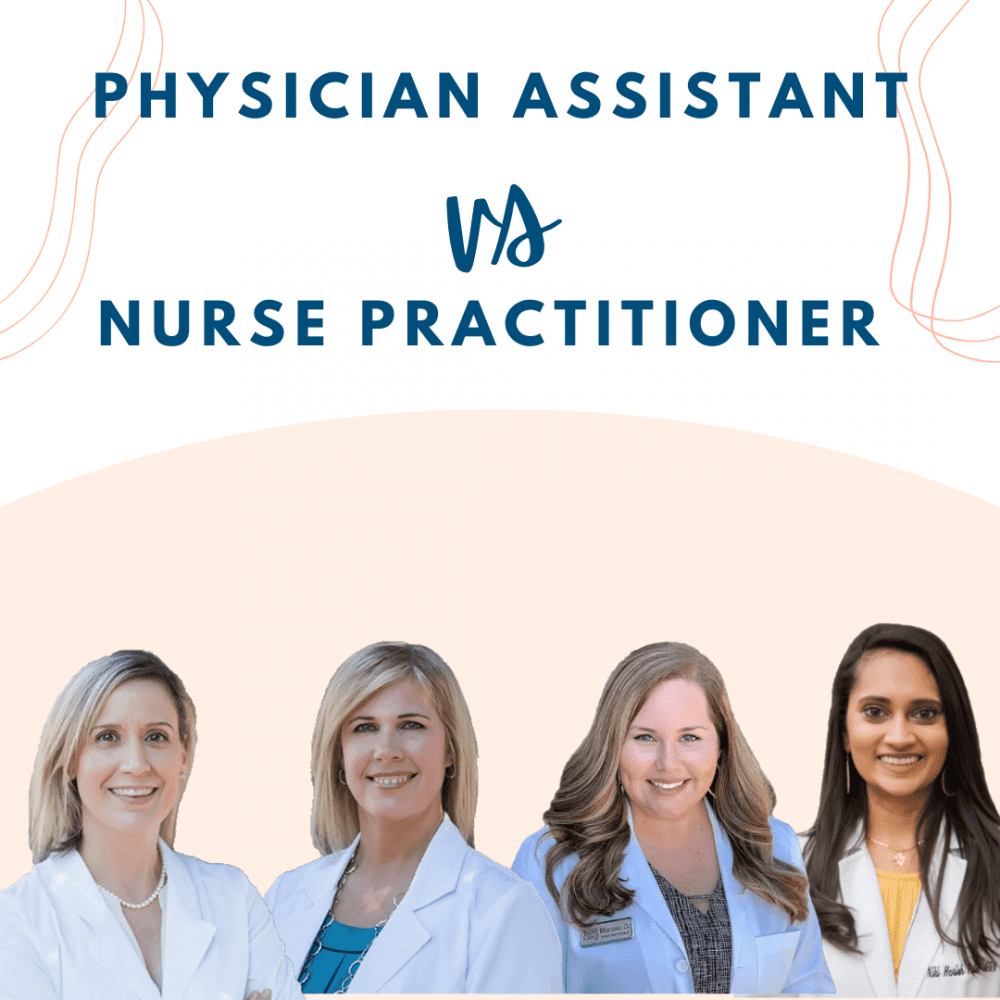 What is a Physician Assistant and Nurse Practitioner and what can they do in comparison to a doctor?

Most people do not know the difference between a physician assistant and a nurse practitioner. You may visit either type of healthcare provider in one of our offices or your primary care office, more often than you visit with a doctor. 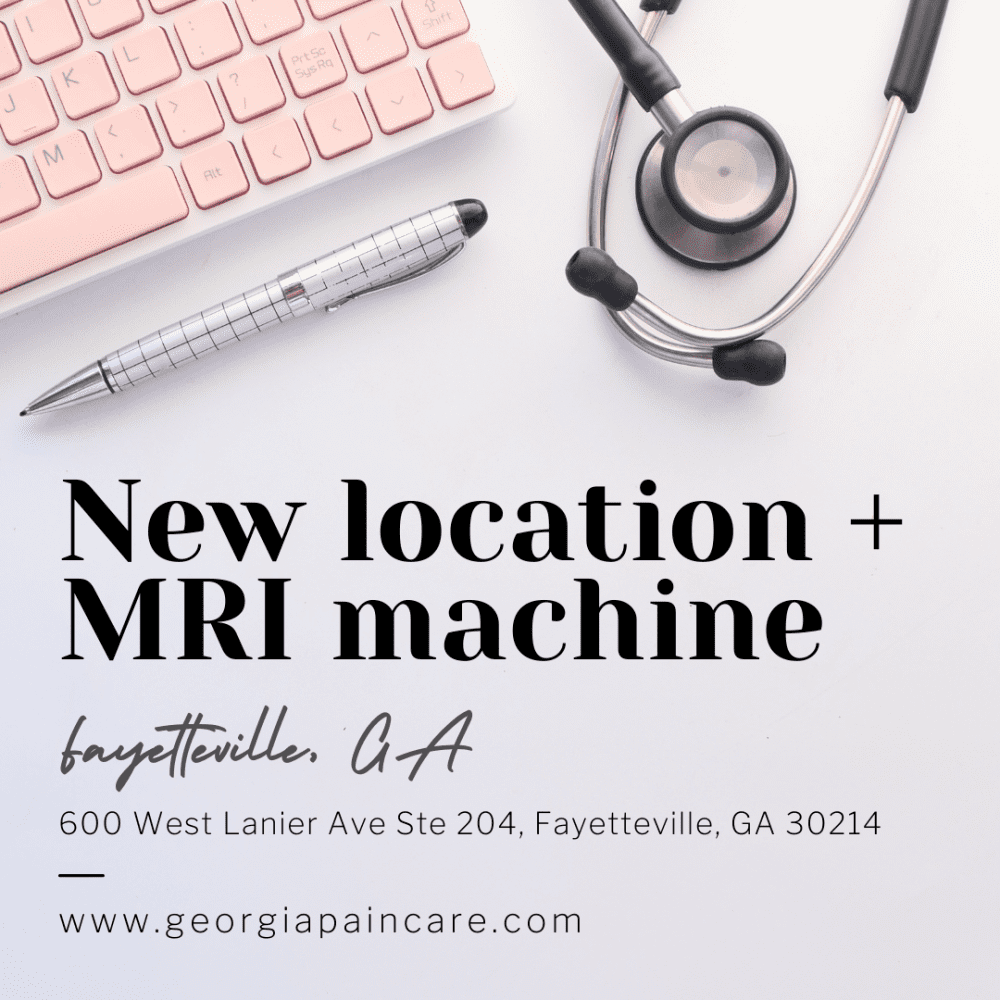 Pain Care has some exciting news! We have been keeping a little secret but now the secret is out! Pain Care has its own open MRI machine. We can now order and offer our patients MRIs within our own facility! 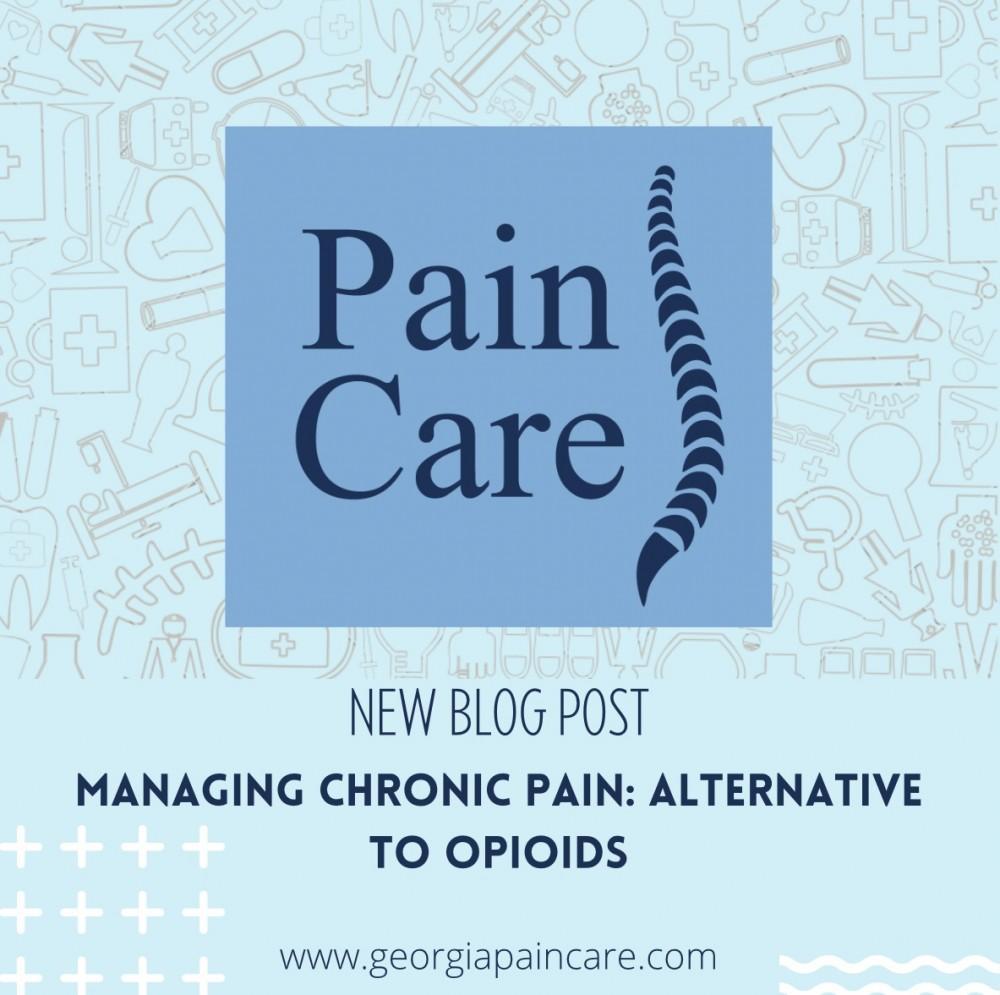 Many people rely on pain medication to manage chronic pain, but it can cause drowsiness, hallucinations or lead to addiction. Continue reading for ways to control pain without medication. 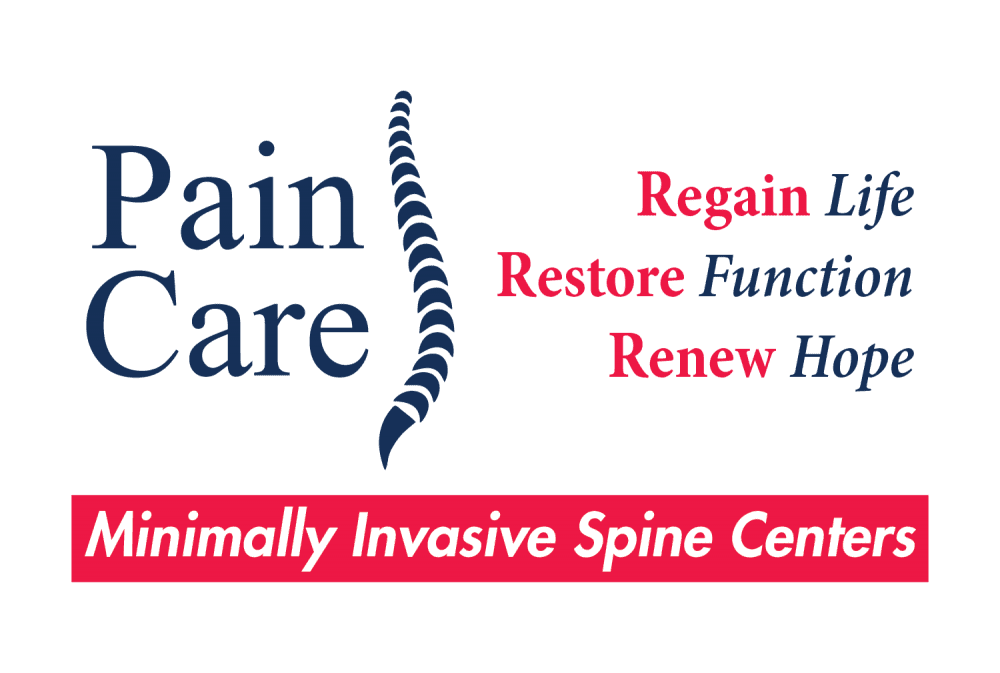 TAKING THE CONFUSION OUT OF YOUR INSURANCE BENEFITS

Copays, deductibles, and coinsurance, OH MY!  Trying to understand insurance benefits can be very difficult and overwhelming at times. Please review the following information to help you become more prepared when planning your care with Pain Care.